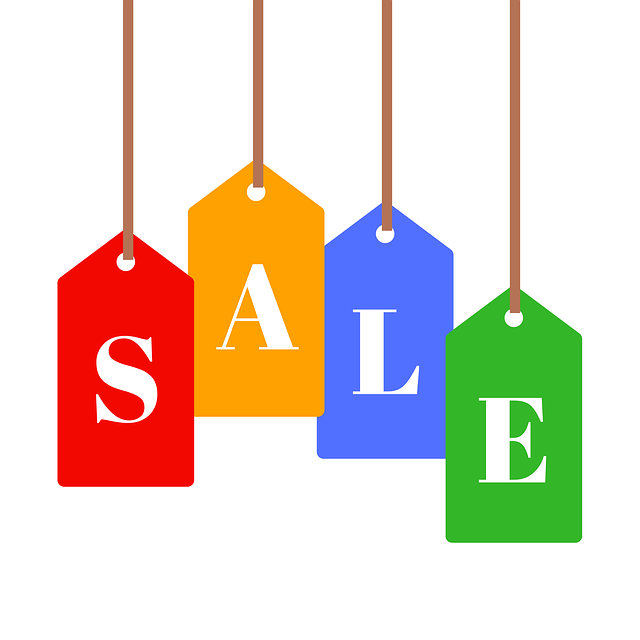 While Facebook profiles may not explicitly state users’ race or ethnicity, my research demonstrates that Facebook’s current advertising algorithms can discriminate by these factors. Based on research conducted in 2020 and 2021, I used Facebook’s advertising tools to test how advertisers can use their targeting options like “multicultural affinity” groups, Lookalike Audiences, and Special Ad Audiences to ensure their ads are reaching white, African American, Asian, or Hispanic users. What I found is that discrimination by race and ethnicity on Facebook’s platforms is a significant threat to the public interest for two reasons. First, it is a violation of the existing civil rights laws that protect marginalized consumers against advertising harms and discrimination by race and ethnicity, especially in the areas of housing, employment, and credit. Second, these same Facebook advertising tools can be used to disseminate targeted misinformation and controversial political messages to vulnerable demographic groups. To solve these concerns, regulators, advocacy groups, and industry must directly address these issues with Facebook and other advertising platforms to ensure that online advertising is transparent and fair to all Americans.

Over the last 5 years, Facebook has faced repeated criticism, lawsuits, and controversies over the potential for discrimination on its ad platform. Journalists have demonstrated how easy it is to exclude users whom Facebook has algorithmically classified into certain racial or ethnic affinity groups from being targeted by housing or employment ads. Researchers have also demonstrated racial and ethnic biases in Facebook’s Lookalike Audience and Special Ad Audience algorithms, which identify new Facebook users similar to an advertiser’s existing customers. In response to these allegations, Facebook has been sued by the National Fair Housing Alliance, the ACLU, the Communications Workers of America, the U.S. Department of Housing and Urban Development (HUD), and others over issues of discrimination on its advertising platform and violations of civil rights laws such as the Fair Housing Act and the Civil Rights Act of 1964, which expresses intolerance of any types of racial discrimination.

There are also ongoing controversies over how Facebook’s platform can be used by political actors, both foreign and domestic, to spread misinformation and target racial and ethnic minorities in the 2016 and 2020 election cycles. In July 2020, a high-profile boycott of Facebook’s advertising platform to “Stop Hate for Profit” was organized by civil rights and advocacy groups including the NAACP, the Anti-Defamation League, Color of Change, and other organizations over misinformation and civil rights violations. These groups called on major corporations to stop advertising on Facebook for the entire month of July. More than 1,000 large companies including Microsoft, Starbucks, Target, and others participated in the boycott.

On July 8, 2020, Facebook released its own civil rights audit conducted by Laura Murphy, former Director of the ACLU Legislative Office, and attorneys at the law firm Relman Colfax. The audit criticized Facebook for having “placed greater emphasis on free expression” over the “value of non-discrimination.” Seeking to make concrete steps towards reducing discrimination, on August 11, 2020, Facebook announced that it would retire its controversial “multicultural affinity” groups that allowed advertisers to target users whom Facebook has categorized as “African American (US),” “Asian American (US),” or “Hispanic (US – All).”